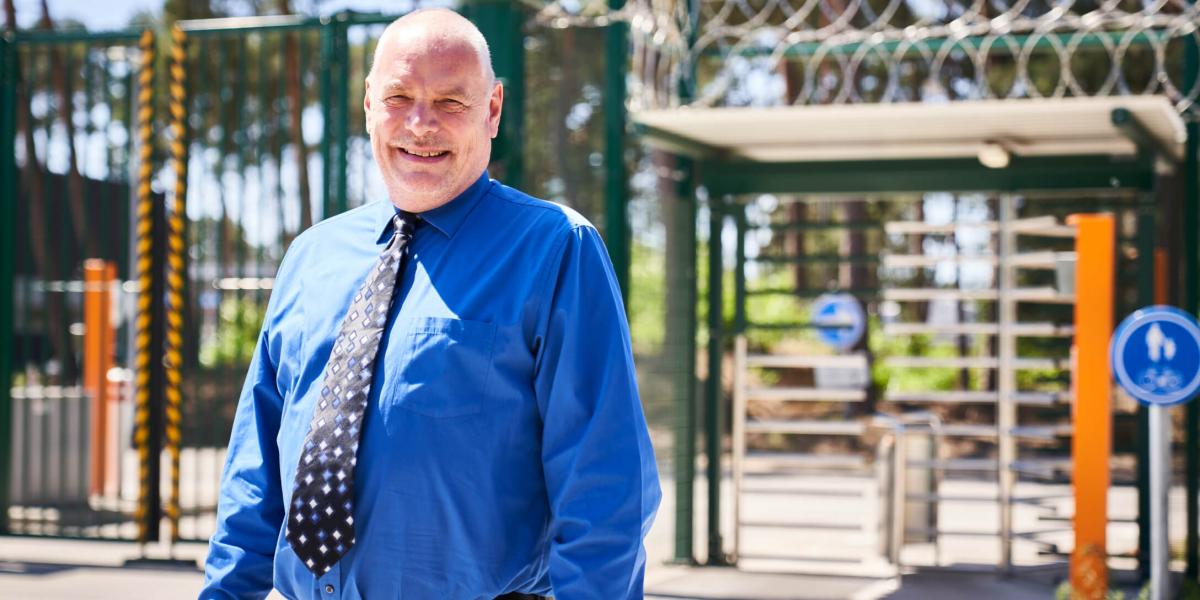 Five years ago, De Lijn passengers were still surprised when their bus drove past the BR2 research reactor on the Boeretang. One year later, the Boeretang was permanently closed to through traffic and De Lijn was no longer allowed to use it. The inhabitants of Mol and Dessel had to change their usual routes. This closure of the Boeretang was part of a series of security measures implemented by SCK CEN with the aim of protecting nuclear sites.

A first wave of security measures began after the 9/11 attacks, followed by a second wave after the terrorist attacks in Paris and Brussels. “The 9/11 attacks certainly opened our eyes,” recalls Benny Carlé, security manager at SCK CEN. “It was only when the terrorist threat became imminent that the idea emerged: there is a need to establish a comprehensive regulatory framework.” Under diplomatic pressure from the USA, this framework was anchored at an international level. On 17 October 2011, a royal decree on the physical protection of nuclear materials and nuclear installations was published in the Belgian State Journal. Other countries are putting similar systems into place.

In 2006, SCK CEN had already deployed an additional security system for the BR2 research reactor. These developments were then monitored and evaluated by the U.S. Embassy. “The royal decree of 17 October 2011 focuses on concentric zones and calls for a defence-in-depth system. Whereas, in the past, we used to consider the BR2 reactor building as a whole, we now monitor each layer of security separately,” explains the security manager. “We analyse the route that intruders might use. Which is the shortest route? Where are the weak spots along this route? What if a person enters a building? When will we detect this? Which barriers have we put into place in order to slow down intruders? And how does an response team act in order to neutralise the situation?”

Detect, delay, respond. Detecting, delaying and responding to threats: these three keywords must therefore describe how the research centre defends itself against a range of realistic threat scenarios. “The government gives us different threat scenarios that we be prepared for. In the preparations, we must always take into account a possible insider threat: an employee who uses his authorised access to damage the company,” explains Carlé. 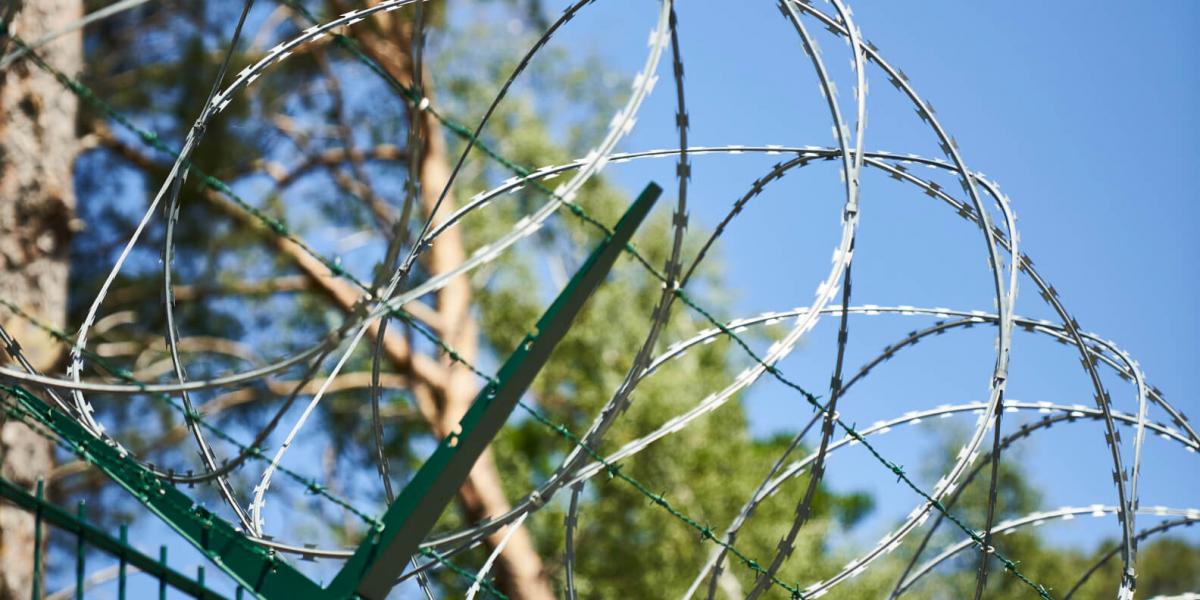 SCK CEN introduced a range of security measures in order to cope with potential threat scenarios. This includes vibration detectors, smart cameras, air lock doors with single person entry, extensive access controls, trained security staff and an intervention force. Last year, the research centre received official recognition from the Federal Agency for Nuclear Control (FANC) for its efforts. “This was preceded by a strict audit. FANC came to visit us and meticulously checked every description in our accreditation file”, explains Carlé. “In Belgium, only five other organisations have been given this recognition.”

Security is paramount in the minds of our employees. Everyone plays their part and we are pleased.

Is it enough to install cameras and have security guards patrolling the site? No, the motto of the security sector is “continuous practice”. “The security guards can detect suspicious movements on the camera images, but they also have to be able to give appropriate instructions so that the response team can take action. The security service, army and police must therefore be perfectly in step with one another”, he continues. “In order to master these skills, they have to be practised at least 100 times. For this reason, SCK CEN organises 21 table-top exercises every week (in other words, theoretical exercises) and at least 4 exercises with action in the field. In the meantime, our security teams have been training for several years. FANC also keeps up its surveillance and will schedule regular inspections. The official bodies are not alone in contributing to the success of the security concept. Security is paramount in the minds of our employees. Through them we have 1000 pairs of vigilant eyes that contribute to surveillance. Everyone plays their part and we are pleased,” concludes Carlé.

Cybercrime is on the rise. The worldwide turnover from online crime is equal to the turnover from drug trafficking. In response, SCK CEN is working on an advanced and highly secure ICT infrastructure. “Dividing the network into sub-zones, partitioning these zones with barriers, providing efficient detection methods… Over the last few years, we have paid special attention to all of this and will continue to do so in years to come. Cybercrime does not remain static: attacks are becoming increasingly complex and our challenges are growing,” concludes Carlé. 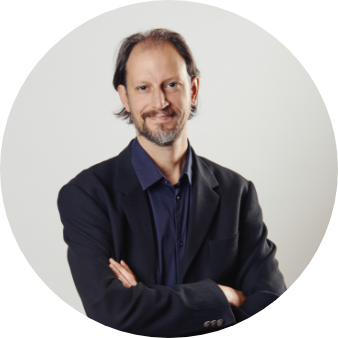 Nuclear institutions around the world are working hard to make their sites more secure, both physically and digitally. SCK CEN is no exception to this, partly on account of the changed international context. In 2020, we can rightly be proud of the result achieved, for which we received official recognition from FANC. However, this official recognition is not the end of our efforts. We will continue to modernise our security to keep pace with new challenges.